I’ve completed my port of Erlang to Android. A lot of the inspiration was given from apage43 OTP-repository on github. I have also done an android application which installs erlang onto your phone. This is a part of my master thesis and will be available sometimes in the beginning of November.

It’s not a complicated, but rather a time consuming work to make an installer (at least it was for me) for an erlang release that will run on an android phone. I’m hoping to maybe write a tool that does all of that so the developer does not have to do this. Right now it’s just a thought from my side, but if anyone else would be interested in developing such a tool, feel free to contact me :-). 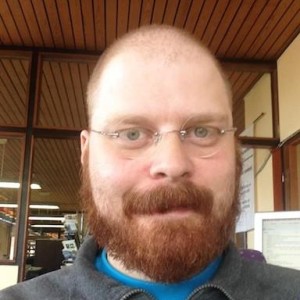 Running Erlang on an iOS device

2 reaktioner till “Erlang for Android”

On this blog you can read about subjects related to computer science. You can also find some information about my own projects.